April is Distracted Driving Awareness Month. And in celebration of that yearly 30-day holiday extravaganza, a handful of safety organizations and lawmakers will make bold pronouncements about the need to reduce dangerous car accidents. But the same was true last year during Distracted Driving Awareness month, and although distractions are much less of an issue than they were five years ago, state laws have not changed significantly, and Congress has so far rejected nationwide bans. So what do consumers and safety advocates need to do to reduce cell phone-related car accidents?

The first thing we can do to raise more awareness and push for better laws is to know the facts. The Department of Transportation estimates that there are 6,000 deaths and 500,000 injuries directly resulting from distracted driving each year. While Transportation Secretary Ray LaHood considers distractions the number one killer of teenagers nationwide, it affects adults as well. Of all injury crashes in 2009, for example, 20% involved reports of excessive cell phone use.

Also remember to take a look at your state’s distracted driving laws. With no nationwide laws banning the dangerous practice, they can vary greatly from state-to-state. California, for example, observes a handheld ban and texting ban for all ages and a cell phone ban for school bus drivers and teenagers under the age of 18. Florida, on the other hand, has not implemented any laws regulating device use in any form.

While knowing the facts is very important, it can be even more effective to hear the stories of people who have been directly affected by distraction car accidents. Secretary LaHood hosts a fantastic web video series titled “Faces of Distracted Driving,” designed to show that although no one thinks a fatal car accident can happen to them, regular people are affected by them every day. In one particularly haunting video, a teen briefly wrote a text message saying only “lol” before he swerved and was killed in a car accident. 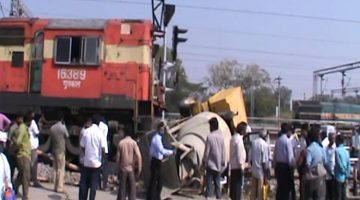 There Is Someone to Help in Case of a Train Accident 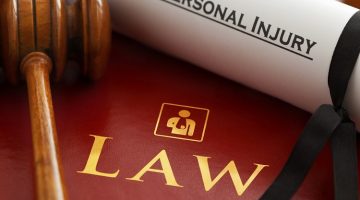 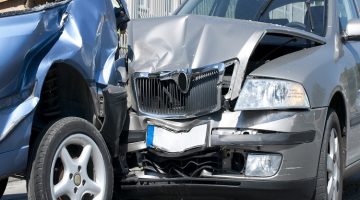